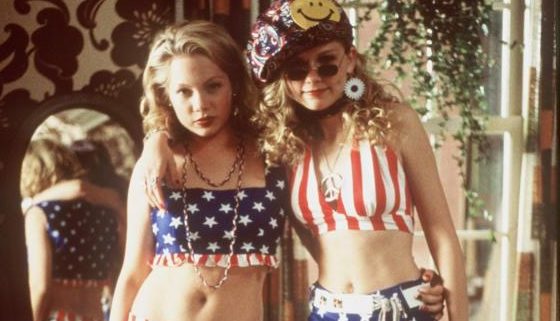 It’s not that I don’t care about the government and who is representing my interests and welfare, I just get overwhelmed by the constant fight for power and control that is blasted on my TV, iPhone and computer. Daily, I see people being attacked for their beliefs and opinions and it makes me sad. Nothing seems amicable anymore.

As someone who wants everyone to like them, I’m  too afraid that my super conservative friends on Facebook will leave a mean comment if I post something about being Pro Choice, Pro marriage equality, Pro equal pay, Pro gun control, Pro immigration or Anti-war. Up until now,  I’ve tended to be quiet about my thoughts and beliefs because I don’t want to have to defend them. I don’t like debating.

(Unless it’s debating which type of Mexican food is the best. Tacos, hands down.)

For the past five years I’ve been blissfully living in Australia, not really connected to either government until yesterday when a Central West ABC reporter asked me to weigh in on the 2016 Presidential Election on the radio. Since I try to be a, “YES person” as much as possible, I agreed. I then immediately drank way too much coffee,  googled what a “caucus” was and made cheat sheets in an effort to not sound uninformed. (Americans already get enough bad press and I wanted to do my people proud!)

Not going to lie –  I was too afraid to listen to myself when it aired. In the beginning, I had choked on words, got stumped and lost my train of thought, but by the end, I found myself ranting. Like full on Michael Moore ranting about my disdain for Donald Trump and shouting my love for Hillary and Planned Parenthood. When we ended the interview, I realised that I actually really do care about politics.

Even though I don’t live in the United States anymore, my family and friends do and I need to make sure that they’re in good hands.

After all, everyone deserves the right to smoke some pot with his or her (legal) Mexican immigrant same sex husband or wife while eating amazing shrimp tacos that they can afford because of a decent minimum wage. (And without the fear of guns.)

Come November, you best believe I will be sending an absentee ballot for Hillary Clinton and tweeting something that will make the world troll me. #WorthIt 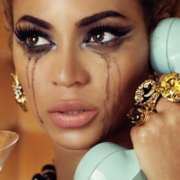 There Will Be Tears (And Blood.)
0 replies