When I first met my Australian husband nearly 10 years ago (and fell madly and deeply in love) I recall saving his name and number into my Blackberry as ‘Paul Jongsman.’ A few days later I searched for him on Facebook. No Paul Jongsman, but there was a Paul Jongsma. Ahh I had misheard him. I had also been butchering the Dutch pronunciation. Apparently it’s pronounced yong-smah. Not Jahngsmahn (in my super American accent.)

Surnames aside, Summer and Paul fell in love in 2009 and quickly began building a life together. This included embarking on international travel, renting our first apartment, combining bank accounts, buying our first home, renovating our first home and then – adopting a dog.

When it comes to accidental pregnancies, us becoming dog parents couldn’t have been more of a condom-breaking situation if we tried. We knew we traveled too much, didn’t have a huge yard nor a lot of time to walk a dog. Yet – there we were: facing an adorable orphaned eight-day-old puppy and there was no way we could deny that there were two figurative pink lines on our dog pregnancy test. Welcome: Cooper.

Since Cooper needed to be bottle-fed, aided in the bathroom department and kept in heated areas, I naturally gravitated to the role of Main Caregiver. (Not because I’m a woman.) But because I write from home and my husband works nearly an hour away for 12 hours at a time. On Cooper’s first vet visit, I was asked a whammy of a question. What is his surname? I’m not going to lie: I only slightly stammered when I answered ‘Land’ in less than three seconds. It was the first moment my maternal instincts screamed, ‘MINE!’

Evidently, our vet’s office was still partial to snail mail and sent us a letter addressed to Cooper Land. Paul brought it inside and found me in the kitchen. It was clear that he was a bit miffed when he confronted me about the fact that our dependent was sporting my last name. While mid-climbing onto my high horse, I spat out a few defensive lines: ‘I spend more time with him. We’re not married. If we ever break-up, I’m taking him OBVIOUSLY.’ Little did I know this would spark a way bigger debate. While Paul and I were in fact not married, we were engaged.

‘Are you telling me you’re not going to take my last name when we get married?’

I had thought long and hard about this. Silently. (And maybe with my mom and closest group of girlfriends.) I didn’t want to become Summer Jongsma for numerous reasons. 1. I love my last name. While I never get to play the ‘What would your stripper name be?’ game because I already have a stripper name, I feel like it represents the sunny, warm and friendly person I strive to be. 2. I had a lot of immigration paperwork in motion and the idea of changing it seemed like a hoop I didn’t want to jump through. 3. Jongsma was hard to pronounce. I have places to go and people to see and not a lot of time to clarify that, ‘it’s a soft j.’

Once I said it I watched Paul experience 50 shades of emotions and eventually settle on the correct one: harbored resentment. Just kidding – Paul was totally cool about it once I laid out of all my reasoning. He, too, felt his name was difficult to explain and completely understood why I had wanted our sweet Cooper to become a Land.

But THEN I BECAME PREGNANT. With an actual human. Suddenly Paul cared again. I think his concern stemmed from wanting to be even more connected to his children than just shared DNA. He literally wanted his name on them. As did I. 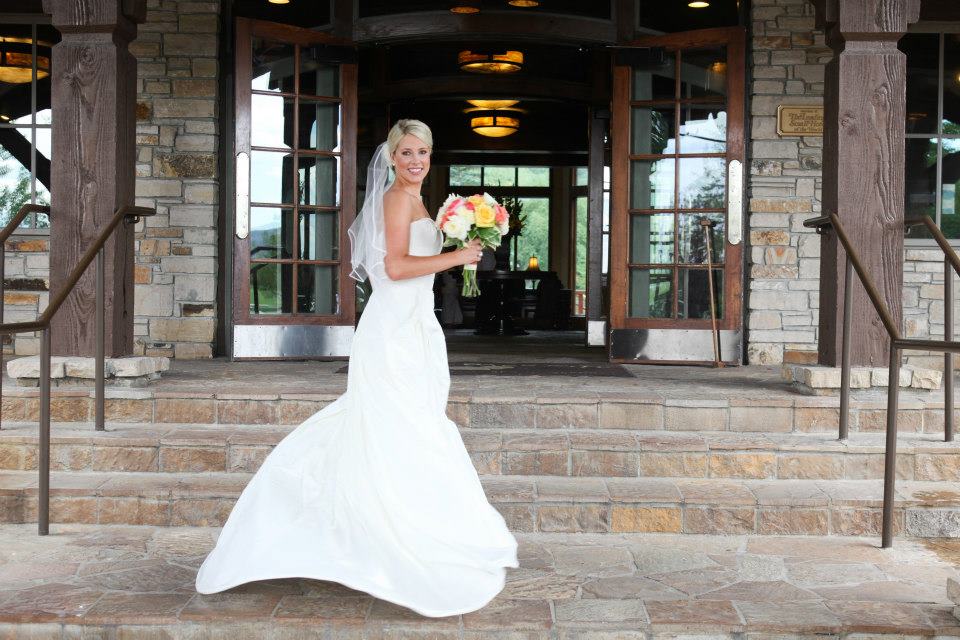 As my belly grew, we decided to shelve the conversation of which surname our child would get until later on. I was suffering from rather severe nausea and this conversation became yet another aversion. Since Internet shopping and nesting go hand-in-hand, I managed to distract myself for quite a while, but during a trip from Australia to visit my family in the US, Paul and I were dramatically separated at customs because we had been instructed to go through different lines since we had different surnames and nationalities even though we were married by this point. (This is not the case people! You can always accompany family members… I think.) Long story short US border patrol though Paul Jongsma was being shady and I was STRANDED, PREGNANT, BURDENED BY LUGGAGE, and had no way of contacting my husband because cell phones working in multiple countries wasn’t a thing yet.

By some miraculous force, I managed to get myself and all of our bags to our connecting flight alone. Hoping I’d find Paul there, I was disheartened when there was no dashing Australian in sight. I approached the ticketing counter and asked for their assistance. As clear as Liam Neeson in Taken I explained in both verbal and hand written detail, ‘My husband is missing and I need you to page him. He has a complicated last name. It’s j-o-n-g-s-m-a, but pronounced y-o-n-g-s-m-a.’ Confident that this woman had picked up what I had put down, I was shocked when she said in a southern drawl, “Paul Johnson. Paul Johnson. Can a Paul Johnson please present themselves at the Southwest Counter.”

I don’t know if Paul was responding to the Paul Johnson call or what, but his amazing smile appeared in the crowd about 10 minutes later. At last, we were reunited after hours of separation! Note to those in international relationships: when you are given the wrong information to separate from your partner at customs and then just say you’re a single traveler in your line, but when asked for your itinerary say your wife has it – don’t. It looks weird and shady apparently.

It was on our next flight that we decided to have the surname conversation. For real.

Still emotional I tried to explain myself, ‘Look, I love you, but let’s be honest – I’m a Florida girl at heart and I know I’m going to be a Disney Mom. I know I’m going to shop at Costco. I know that I will be the one doing most of the doctor appointments and school paper work. Our kids need my last name. But mostly – our kids need pageable names.’

Ever the understanding one, Paul agreed. in October 2013, our daughter was born and she became the most beautiful girl of all The Land’s. (See what I did there.) And in 2015, our son was born. I think it was a bit bittersweet for Paul to welcome a son and not get to pass down his surname, but he totally understood where I was coming from.

It wasn’t until later that year that we were having a giant Jongsma reunion and Paul’s uncle sat me down to fill out our information for Ancestry.com. As the self-designated family historian, he was eager to add our children to the virtual tree. Almost immediately he started typing their surnames as Jongsma. I corrected him. Then he mansplained to me how surnames work. Again – I corrected him and firmly told him, ‘No – our children are Lands.’

It was then he looked at me like Dr Chamberlain in The Mummy after Evelyn reads from The Book of the Dead and a plague of locusts takes over the city marking the beginning of Imhotep’s infamous return and blurted – ‘You’ve stopped the tree.’

I like to think the tree is just growing in a different direction now.

Why Finding Your Independence After Having Kids Makes You An Even Better Pa...

IMAGE VIA LISARUNDALL.COM Being Mama: Josie Bouchier
Scroll to top