“I know it’s a cliché, but it’s so true. One of the best things you can instill in your kids is resiliency. I really think it’s the key to happiness in many ways and it’s important to teach that by example. I want to show my kids that life is messy and can be sad and disappointing, but you need to roll with setbacks and persevere.”

As the mother of twin boys, Edward and George, and daughter, Harriet, Emily’s entrance into motherhood was anything but typical. For one, in 2003 she was totally shocked to learn that she was carrying two babies, rather than just one. A few weeks later, Emily and her husband learned that the babies were identical—much more rare than fraternal twins and also a higher risk pregnancy as they shared the same amniotic sac.

“We were living in London at the time and decided to move back to the United States when I was at the five month mark. Upon arriving in Atlanta, I was immediately put on bed rest. I spent more than a month in the hospital, fighting off preterm labor and unable to take prenatal classes or prepare in all the usual ways. I gave birth on New Year’s Eve to two baby boys born ninety-two minutes apart! My second pregnancy was three years later with my daughter, Harriet. It was much more typical and enjoyable.”

What also made her debut as “Mom” a bit rockier was that Emily couldn’t take a break as she had deadlines to meet during both pregnancies.

“I actually went on my first book tour when my sons were just five months old. That was really hard to leave them and go on the road as I missed them and also felt enormously guilty. When I had Harriet, I did try to cut back on my schedule and skipped a book tour that year so I could really savor her first three months. Even though I had a touch of the baby blues, I still think of that summer so fondly and am grateful for the one-on-one bonding that I didn’t really have a chance to experience during the chaos of having twins.”

Aside from knowing that she always wanted to be a mother, Emily also knew she always wanted to be a writer. However, she initially went to law school because it felt safer and more practical. After five years of practicing law in a large Manhattan firm (while writing on the side) and as she approached her thirtieth birthday, Emily decided to make a change and pursue her real passion. She quit her job, moved to London and began writing full-time.

“I was working on my second novel (the first—a young adult novel—was ultimately rejected). A year later, I finished Something Borrowed, and haven’t practiced a day of law since!”

Today (and lucky for us!) Emily writes a book every other year, while being a Wonder Woman of a Mom. She has a wonderful full-time assistant who keeps her organized, both professionally and personally. This assistant does everything from helping her plan her book tours and other events, to keeping her schedule, to driving her kids around town to their various activities. However, don’t think Emily isn’t cheering her kids on at every school event or playing settling in for a family movie night.

Emily added, “I couldn’t write a book every two years without her. In addition, after a long banking career, my husband took five years off to be a stay-at-home father. It was such a gift for all of us, especially our children. Even now that he’s gone back to work, he is very hands on and involved. And finally, my mother lives a couple miles away and is the most ideal grandmother. So overall I’m very lucky and supported in so many ways.”

Even though Emily seems to have a wonderful village helping her raise her kids, she still agrees that parenting really is just organized chaos. “You just do the best you can day in and day out—and try to find joy and laughter and fulfillment amid the grind of daily life.”

She’s also an advocate of “Me Time.”

“I typically exercise three or four times a week. I take yoga classes, work out with a trainer, and go for long walks (or short runs!). I also love to read and watch movies and I’m a total political junkie. I could listen to the news 24-7. My biggest indulgence is massage therapy once or twice a month, although it’s deep tissue work—and is more painful than relaxing. I’ve been trying meditation lately, too, but I’m terrible at it so far. I have such a difficult time clearing and calming my mind. I knew motherhood would be hard and all-consuming, but I don’t think you can fully anticipate the relentless worry of being a parent. I’m a worrier to begin with, but the stakes are so much higher when you’re a mother. There’s a loss of freedom that comes with that that I don’t think you ever regain no matter how old your children are.”

Emily’s all consuming love for her family is apparent in her writing. Throughout her eight novels, readers have been introduced to relatable, humbling and inspiring characters that perfectly capture what it’s like to be human. Her latest book, All We Ever Wanted is due out in June 2018 and tells the story of Nina Browning, a member of Nashville’s elite, whose family is thrown into scandal when a certain photo snapped at a party is circulated around the Internet. Nina and all parties involved are forced to question their closest relationships as well as their values. 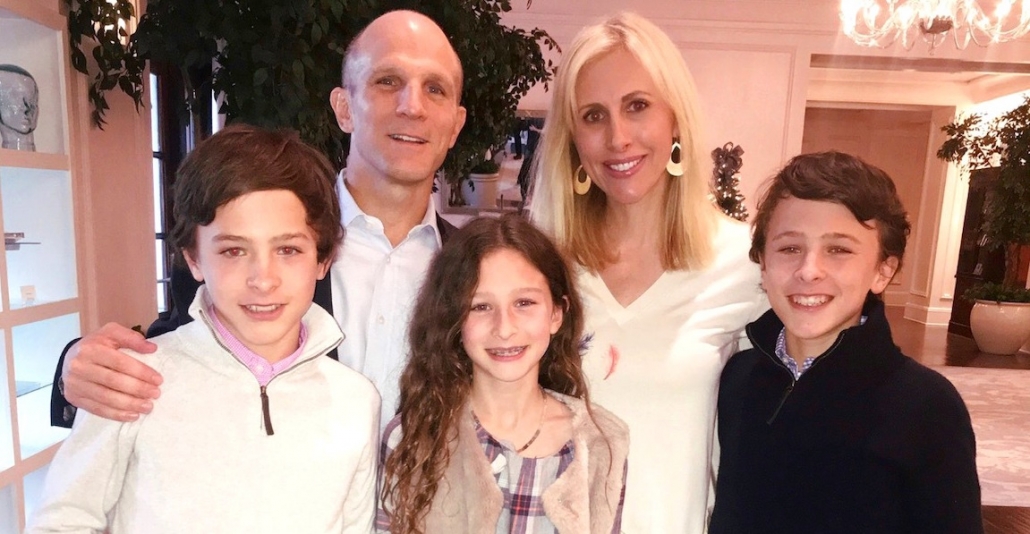 Emily explains, “The beauty of writing about relationships is that I find inspiration everywhere—whether in my own personal life, from my friends and family, or simply listening to strangers interact around me. Everyone has a unique story and the beauty of writing fiction is you can borrow bits and pieces from all walks of life around you.” 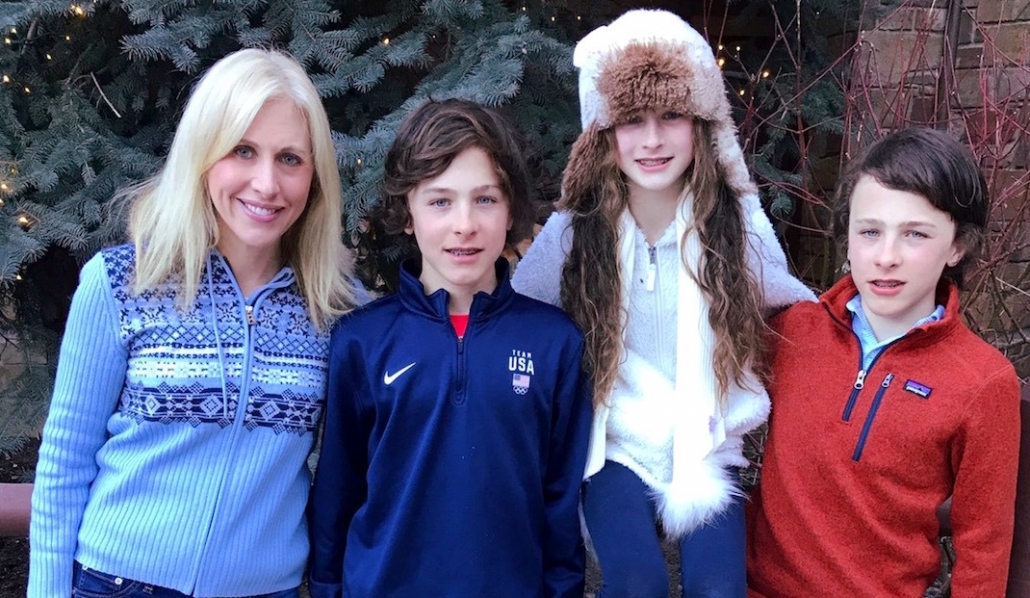 With three kids, it’s hard to imagine when Emily finds time to write. However, she writes five days a week and sometimes on the weekends. There is some fluidity to her days depending on what else is happening in her schedule or how inspired she’s feeling. She credits this flexibility as such a gift from motherhood.

“I think there is a common misconception that people in creative fields are constantly brimming with inspiration. Maybe it’s like that for some, but for me, I still have to make myself sit down and get the words on the page even when I’m not feeling inspired. The flow and magic will usually come—but sometimes it just takes nose-to-the-grindstone hard work to get there.”

Emily’s zest for her family and writing career is infectious. She is beyond proud of her children not only because of their accomplishments, but for the people they are.

“I don’t know anyone who works as hard as my sons—their grit in astonishing. And although my daughter did not seem to inherit that trait, she is so entertaining and original. Mostly, though, I’m proud that they are kind, thoughtful people who care about others. Nothing is more important to me than that.”

By focusing family traditions, Emily wants to instill a sense in her children of their history and where they come from. Both Emily and her mother tell Edward, George and Harriet stories about their grandparents, great-grandparents, and even their great-great grandparents. Emily hopes they pass that history on to their children as well.