It’s currently April Fool’s Day in Australia which means I still have time to warn my American friends to not believe shit they hear tomorrow. Even though I haven’t been tricked this year, I ALMOST was and have been in the past…

I was almost totally duped today when one of my readers posted this epic photo: 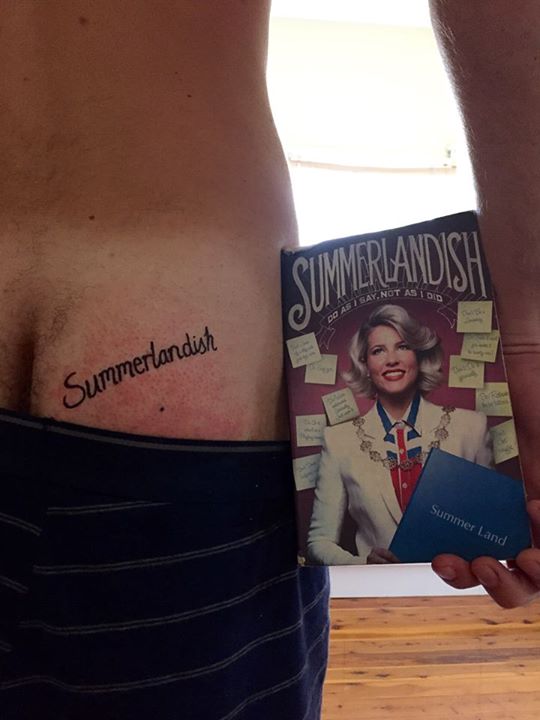 As someone who wants to believe that this is real life and that I’m worthy of being tattooed on a man’s ass, I just couldn’t wrap my head around it. And then the comments started coming in. One guy pointed out that the redness was executed with ink from a pen, “but shaving the ass was a nice touch.” I also noted that the inked part wasn’t raised. (I don’t have FOUR painfully early 2000’s tattoos for nothing…)

All it takes is a quick click of the finger to let your friends know (think) that you’re engaged on Facebook. I have to applaud this girl from college for epically pranking her family and ME three years in a row.

As an American ex-pat living in Australia, I’ve had the pleasure of meeting other like-minded girls like myself. (By that I mean American women who can’t resist hot Aussie dudes.) I love having friends to talk about the joys of bagels and buffalo chicken calzones with. That’s why it’s SO UPSETTING when one moves back to the Mainland… Or PRETENDS they’re moving back…. 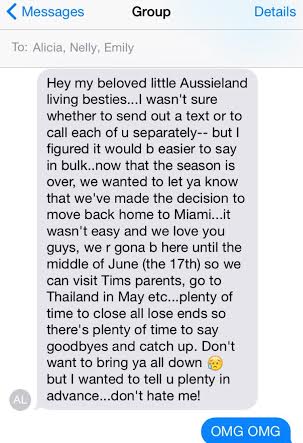 4. THE PENGUINS CAN FLY

I truly believed the BBC. You can imagine my disappointment when I learned that this was a hoax…

5. THE I GOT A GIRL PREGNANT

No, this wasn’t a prank on me, BUT I feel like I should put it here just in case you get a pregnancy scare tomorrow… 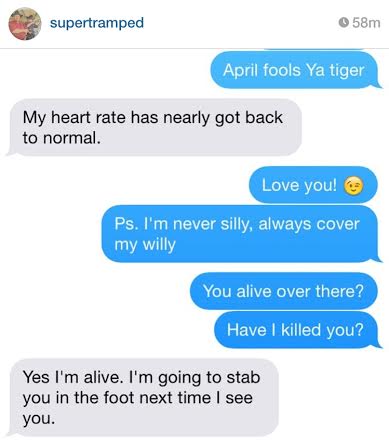 15 Shampoos That Take Me Back.
Scroll to top